HEG, or hemoencephalograpy, is a technology developed in the mid-90’s to improve functioning of the brain, particularly the frontal lobes of the cerebral cortex. As neurons and other brain cells become active, they require an increase in blood flow to deliver nutrients and remove waste products. As these active cells burn more fuel, they give off heat. HEG devices measure changes in blood flow and heat.

How does HEG biofeedback work?

The device we use at Sojourn contains infrared sensors to detect changes in temperature, and delivers audio/visual feedback to encourage increased activity of the prefrontal cortex region of the brain. Clients are made aware of moments that their prefrontal cortex is active by changes in the audio and/or video stimuli of the movie they watch during a session. The more they are able to activate the frontal lobes of the brain, the larger the screen becomes, for example. Positive feedback when the prefrontal cortex is more active and negative feedback when it is inactive trains the client to become better adept at turning this part of the brain on. 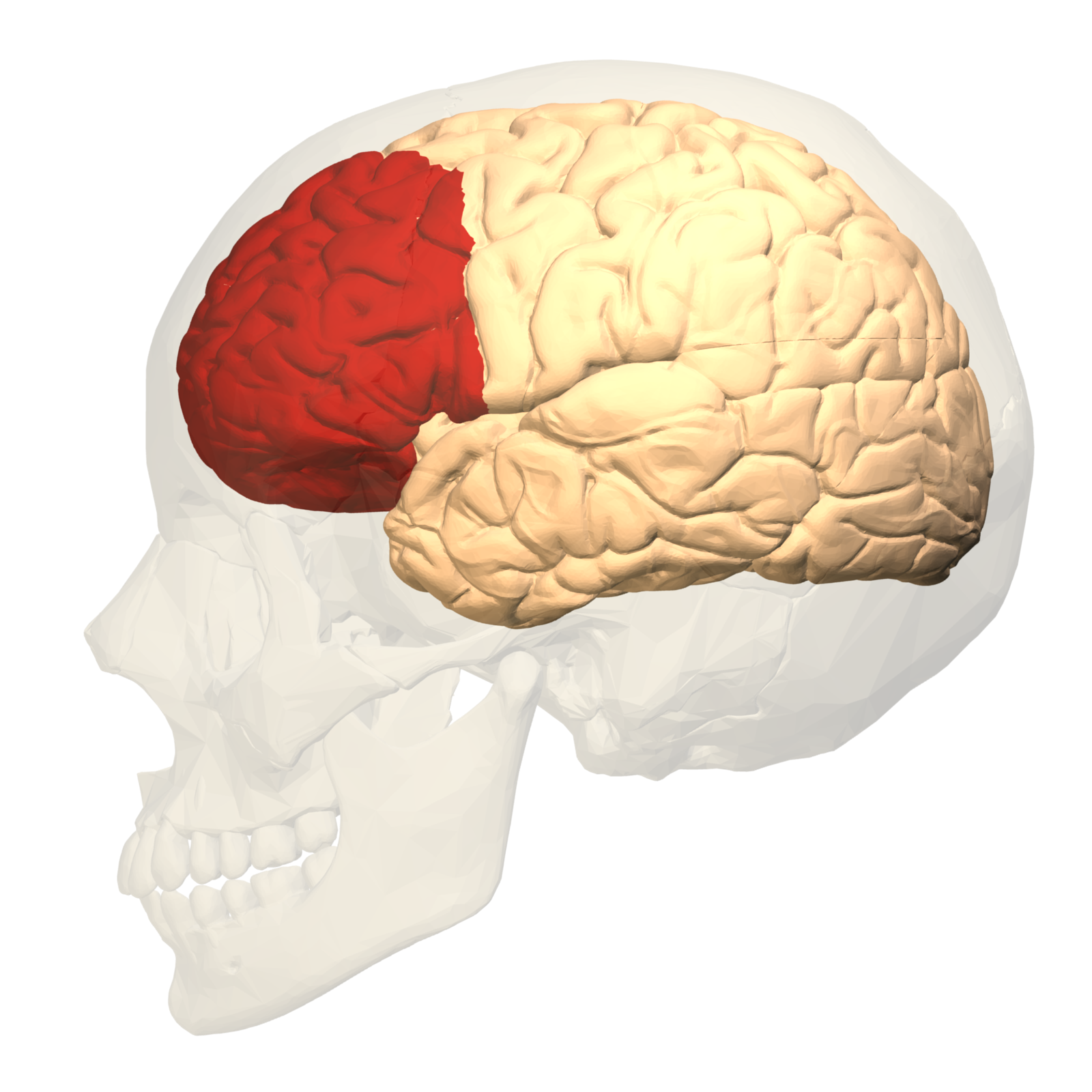 What Is HEG Biofeedback Used To Address?

The prefrontal cortex is the region of the brain most responsible for executive functioning and increasing its activity with HEG biofeedback can contribute to the improvement of related skills, including:
planning
organizing
sequencing
decision-making
problem-solving
emotion-regulation
sustained attention

Head Injury and Traumatic Brain Injury
The prefrontal cortex is often implicated in head trauma resulting from motor vehicle and work-related accidents, and sports involving blows to the head. Although encased in cerebral-spinal fluid, this natural cushion does not always protect the brain from hitting the inside of the cranium when the head is hit with force. The soft and delicate brain tissue is easily injured upon contact with the hard, bony cranium. The prefrontal cortex is particularly susceptible to damage in the event of mild to moderate traumatic brain injury (TBI) (Levin et al., 1987), which is why sufferers often experience symptoms of depression and dysregulated executive functioning.

Migraine Headaches
The system we use is based on the work of Jeffrey Carmen, PhD, who is one of the founding developers of HEG biofeedback technology and has done extensive work to relieve migraine sufferers of their pain.

HEG biofeedback is superior when training the prefrontal cortex as it is not susceptible to muscular electrical artifacts such as eye blinks and movements of the forehead and eyebrows. The muscles of the face produce electrical events that can interfere with the EEG measurements when collecting data from the front of the head. Because HEG measures heat and blood flow, electrical artifacts are not a concern.

If you are interested in receiving HEG biofeedback, please contact us. We’d love to help you get started.