Welcome to the blog of Sojourn Counselling and Neurofeedback. Articles posted here are written by our clinical staff and relate to services we offer or conditions we address. We hope they will be helpful to you in some way, whether you're considering counselling for yourself or someone else, gathering information on a mental health related issue, or just want to find out more about who we are and what we do.

A Strategy for Feeling Calm: Train your Brain with Neurofeedback 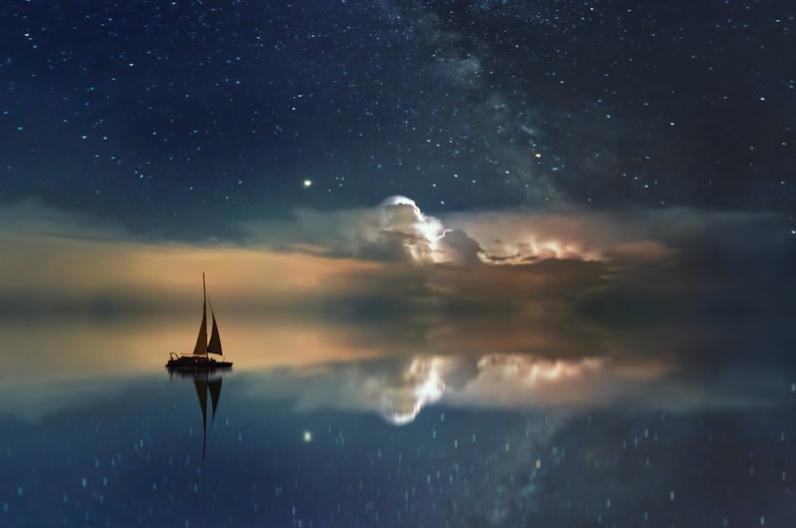 The Chronically Stressed Nervous System
For much of the time, our autonomic nervous systems remain within the window of tolerance. We may experience increased activation when excited and decreased activation when relaxed. These states fluctuate fluidly relative to the situations we face throughout the day. Situations and emotions experienced while within the window are manageable, meaning we can continue to think and make decisions when under stress. Under extreme situations, the nervous system jumps into a state of overwhelm or shut down and we get stuck there for a while. When we experience a very extreme stressor like a near-death situation, this window narrows and we may find ourselves in states of hyper- or hypoarousal more frequently. The window of tolerance also narrows in those of us who are regularly exposed to stress, such as growing up in a volatile home. As the window narrows, the nervous system reacts to events that have a low probability of danger. 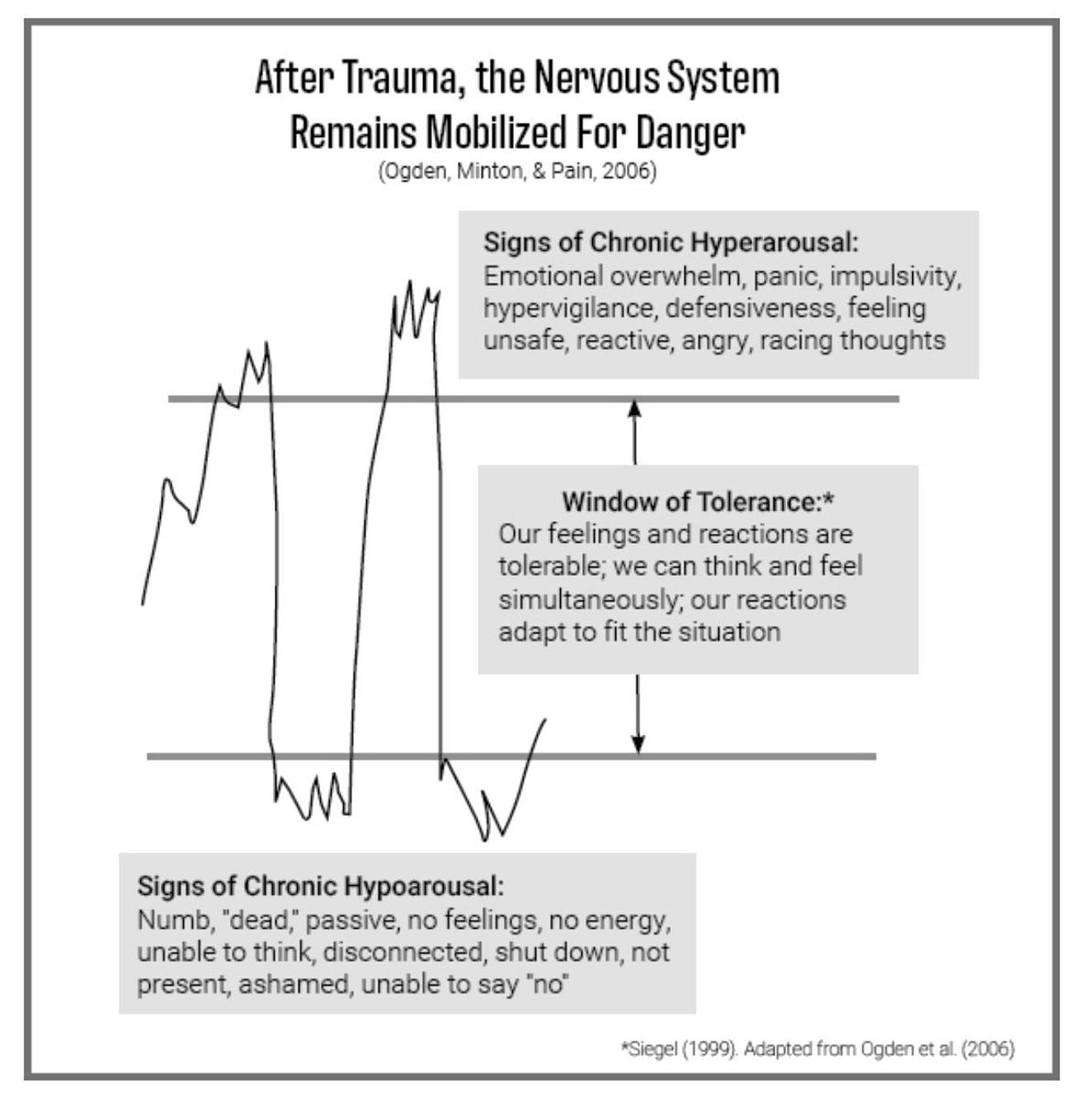 Good News: The Brain can Change
Neuroplasticity is the term for the brain’s capacity to change over time and is a biological mechanism of learning. Experience elicits structural (growth of new nerve cells) and functional (more efficient connections between cells) changes in the brain, which are accelerated under extreme stress. This is an adaptation to be better poised to escape destruction “next time.” As a result however, the brain activates at the slightest hint of danger, the far majority of which are false alarms. Chronic stress results in the narrowing of the window of tolerance, the experience of which is frequent hyperaroused or hypoaroused states. When hyperaroused, a person feels on edge, reactive, overwhelmed and acts impulsively. When hypoaroused we feel numb, emotionless, distant from ourselves and others, compliant, and shut down. In PTSD survivors and those who have experienced chronic stress, the mechanisms of neuroplasticity have tuned the brain to more easily enter these states.

Neurofeedback Therapy Improves Emotional Resilience
One of the neurotherapy tools we use is called NeurOptimal. This technology uses the electroencephalogram (EEG) to monitor the brain’s activity and feed back information about when and how this activity is changing.